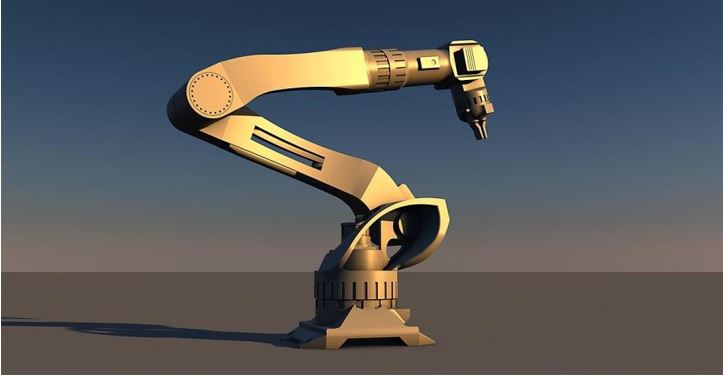 The North American manufacturing sector faced perhaps its greatest adversity around the middle of the 20th century, when it began to compete in earnest with factories in countries with fewer regulations and cheaper labour. Factories in North America went from being the stars of worldwide production to being at risk of closing down altogether.

Increased automation was the method by which factories here became economically viable once again. There were jobs that could be outsourced to machines, which could perform certain tasks more efficiently and at a much lower cost.

On a basic level, a coordinate measuring machine is a device for measuring the physical geometrical characteristics of an object, and can be controlled manually or via computer. The measurements are defined by a probe attached to the third moving axis of the machine, which rotates around the part of object being scanned so as to measure every facet.

The CMM coordinate measuring machine was a prominent piece of equipment playing this role, because of how well it was suited to performing quality control along the production line. Quality control is the means by which factories confirm that their product meets the highest standards before hitting the market.

Reverse engineering can serve several different uses — when scanning a competitor’s part, it can determine how they’re really building it, rather than merely how they claim they are. It also saves company money if they can find a new and different but useful role for an existing part.

CMM machines save space on the shop floor, and they’re more cost effective than relying on a dimensional lab for measurements. The gain in space is vital, as this is also actually a financial gain — the less room it takes up, the less it costs to run and the more room you have for other equipment or operations.

Having to outsource your measuring means that not only is it more expensive, but the process is largely out of your hands. Take control back and get a better rate by getting your own CMM machine.

The uses you will find for your CMM machine depend on the nature of your industry and what your factory produces. But the machines which helped save North American manufacturing at a time when it really needed assistance can still drive today’s manufacturing, so consider getting a CMM machine for your factory.

Interesting related article: “What is Manufacturing?“