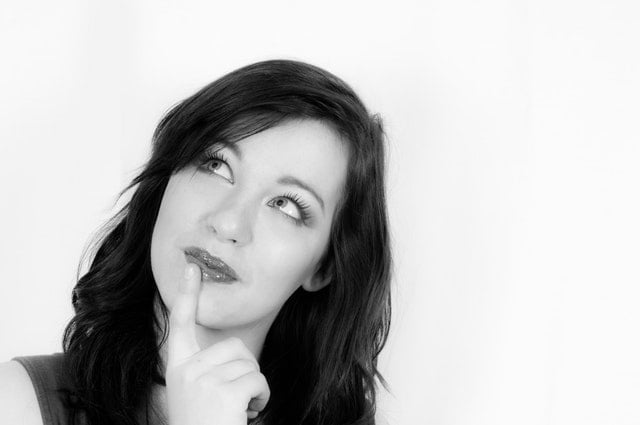 Collective nostalgia boosts consumer preference for domestic products, according to a new study published in the Journal of Experimental Psychology: Applied.

The finding has the potential to help countries strengthen domestic industries without having to resort to extreme measures such as tariffs or trade re-negotiations.

Nostalgia is sentimentality for the past, typically for a period or place with happy associations.

For example, Americans can experience collective nostalgia when thinking about iconic events related to their nationality, such as the first moon landing or the Olympic Games in Los Angeles.

The first group of participants were asked to complete a writing assignment designed to evoke nostalgia for events they shared with other Greeks.

The second group were shown scenarios and experiences that those in the same generation would likely have experienced during their childhood.

The third group was assigned a task that was not designed to evoke any form of nostalgia.

The participants then had to state their preference for certain Greek or foreign pop songs or TV shows.

According to the abstract of the study, “Greek participants who recalled collective nostalgic experiences shared with other Greeks (compared to controls) evinced a highly robust preference for Greek (compared to foreign) consumer products. This preference is referred to as domestic country bias.”

Co-author of the study Marika Dimitriadou, a lecturer in marketing at the Athens Metropolitan College, said:

“We think that collective nostalgia can be leveraged in domains that are extensions of the self, such as clothes, cars, or experiences, getting people to choose domestic over foreign products,”

“This could be more effective than hard interventions, like tariffs or trade re-negotiations.”