What is a bully? Definition and examples

A bully is somebody who seeks to intimidate or harm people they see as vulnerable, i.e., easy prey. The behavior, which is intended to hurt others either physically or emotionally, is deliberate and habitual. The bully may target individuals because of their physical appearance, race, disability, religion, academic performance, sexual orientation, gender, voice, etc.

The perpetrator may use threatening behavior, call people names, physically assault them, humiliate them socially, or take part in cyberbullying.

“Someone who hurts or frightens someone else, often over a period of time, and often forcing them to do something that they do not want to do.”

A workplace bully targets people at work so that they feel scared, intimidated, embarrassed, humiliated, or offended. We refer to their actions either as bullying or harassment.

The following are some examples of harassment or bullying in the workplace: 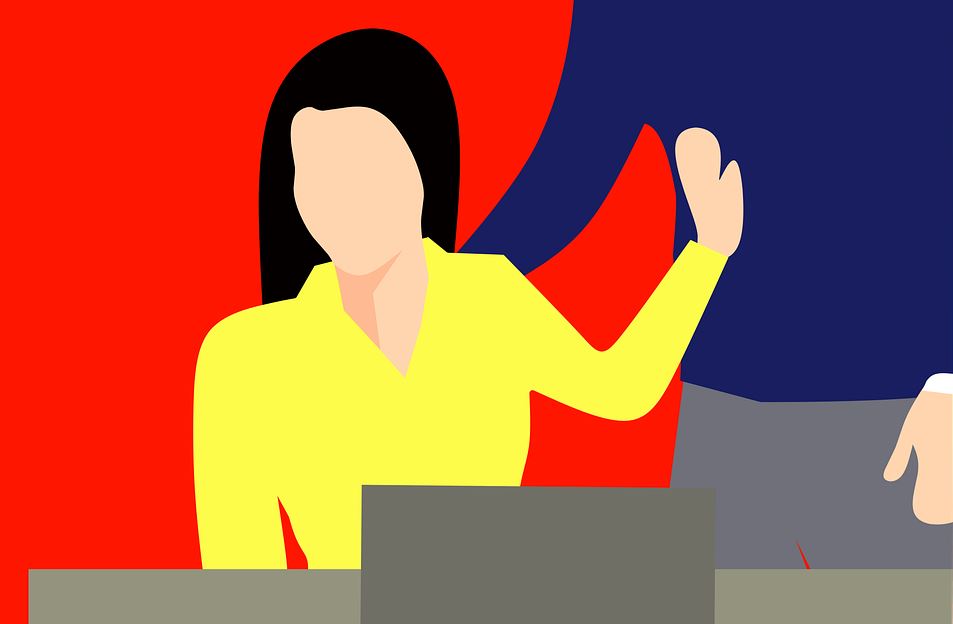 What an employee can do about a bully

If you are the victim of a bully at work, you should initially try to deal with the problem informally. If this is not possible, talk to your:

If this gets you nowhere, make a formal complaint following the grievance procedures laid down by your employer. Your final option is to take legal action.

The British Government says the following regarding workplace bullying and harassment:

Are you the only one?

In a Market Business News article about bullying in the workplace, I wrote:

“Chances are, you’re not the only one being abused by your toxic boss. It’s good to communicate with the rest of your colleagues and understand whether or not the boss is treating everyone that way, or just you.” 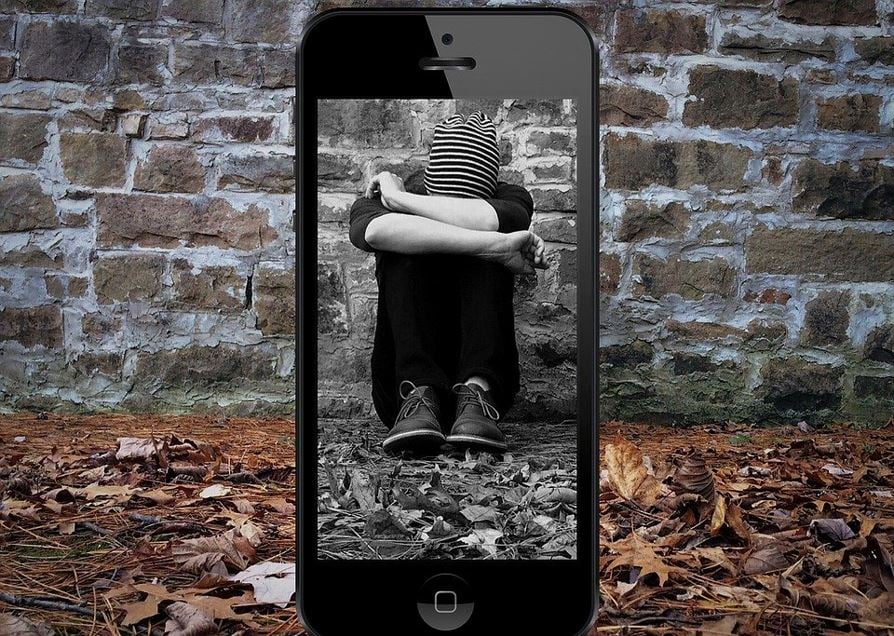 Today, a bully has more options for hurting other people than his or her counterparts before the advent of the Internet. They can bully or harass people electronically, i.e., online. We call this cyberbullying or cyberharassment.

Cyberbullying has become a serious problem globally, especially among adolescents. Victims can become angry, frustrated, scared, and even clinically depressed.

Internet trolling, a type of cyberbullying, is common on social media and online gaming platforms. A troll upsets people or initiates quarrels online to sow discord or distract by posting malicious messages in a chat room, blog, newsgroup, forum, or social media website. The verb is ‘to troll (someone).’

“Several US states and other countries have laws specific to cyberbullying.[7] Some are designed to specifically target teen cyberbullying, while others use laws extending from the scope of physical harassment. In cases of adult cyberharassment, these reports are usually filed beginning with local police.”

Etymology is the study of the origin of words, phrases, and sayings, and how their meanings evolved over time.

The word bully first appeared in the English language in the 1530s. However, at the time it meant “sweetheart,” it was a term of endearment that men or women used. It came from the Dutch word “Boel,” which means “lover, brother.”

In the 17th century, its meaning changed from “fine fellow,” to “blusterer,” and then “harasser of the weak.”