What is the cost of living? Definition and example

The cost of living refers to how much money people need to live, i.e., purchase food, clothing, transport, a home, pay utility bills, health care, and other basic items. The amount of money an individual requires to maintain a minimum standard of living is the cost of living. 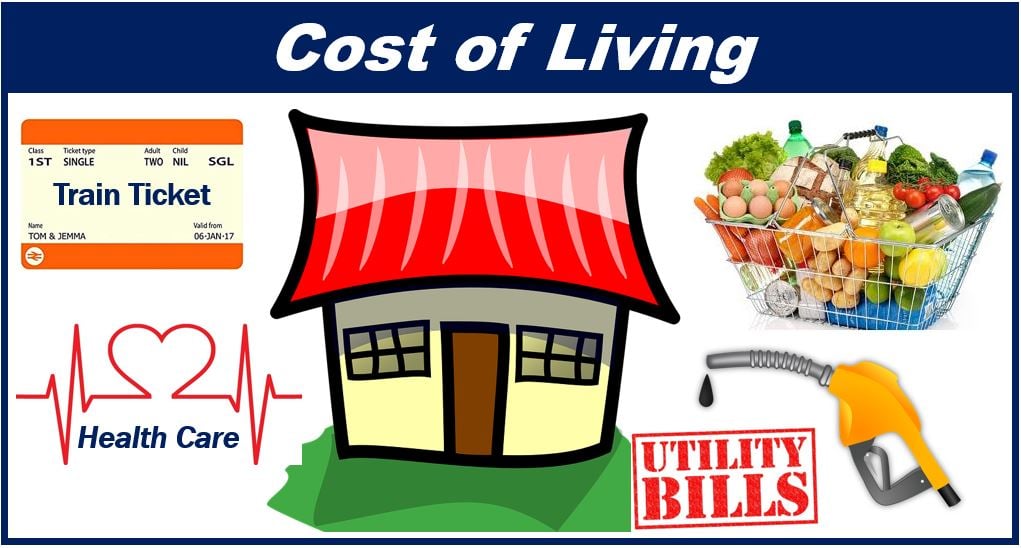 Economists and policymakers use it as a measurement that allows them to compare prices and expenses over time and also between difference locations.

New York City, for example, has a much higher cost of living than Buffalo, New York State. This means that people have to spend more to maintain an average quality of life in New York City than in Buffalo.

Investopedia has the following definition of the term:

Cost of living vs. standard of living

Some people use the two terms interchangeably. This is a mistake. Their meanings are completely different.

The standard of living of a country, region, or town refers to how well people live there. It is an indication of people’s general wealth, comfort, material properties, health and access to health care, level of education and access to it, and ability to pay for necessities and luxuries.

This is simply how much it costs to live in a certain way in a specific geographical area, i.e., how much you need to spend to maintain a specific standard of living.

In the United States, the cities with the highest cost of living are New York City, San Francisco, Los Angeles, Washington D.C., Chicago, and Boston.

The world’s most expensive cities 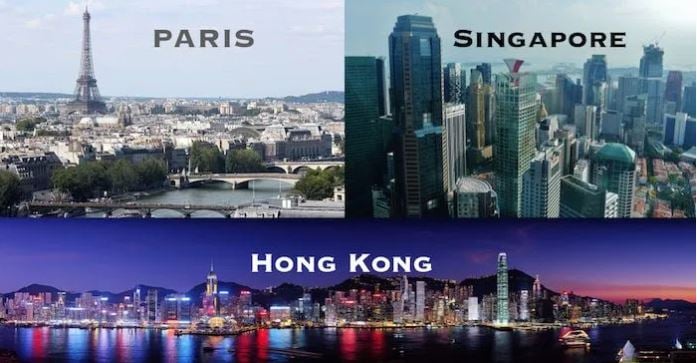 The three most expensive cities in the world, i.e., with the highest cost of living, are Paris, Singapore, and Hong Kong, says the Economist Intelligence Unit’s 2019 Worldwide Cost of Living Survey.

According to report author Roxana Slavchev:

“European cities tend to have the highest costs in the household, personal care, recreation and entertainment categories-with Paris being a good representative in these categories—perhaps reflecting a greater premium on discretionary spending.”

London was the most expensive city globally in 2014. However, since the Brexit referendum, when the pound sterling dropped in value, it has disappeared from the top ten.