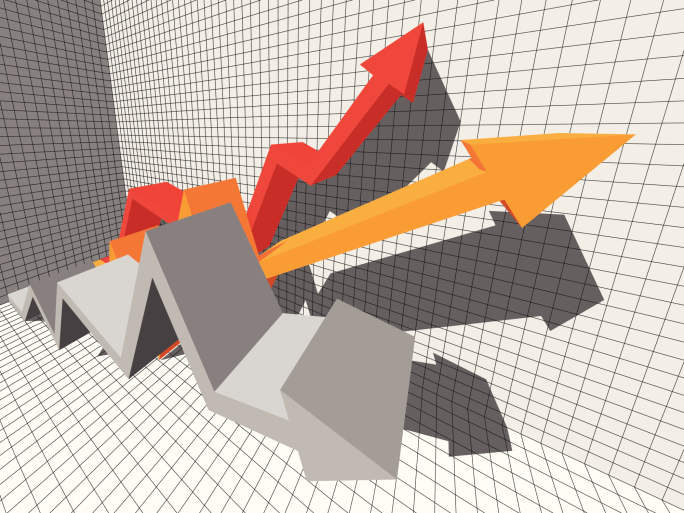 An analyst’s surname appears to play a role in how the market reacts to their forecast revisions, according to a research paper set to be published in the Journal of Accounting and Economics.

“Our finding is consistent with the prediction based on motivated reasoning that people have a natural desire to draw conclusions that they are motivated to reach. If investors have favourable views toward an analyst due to his or her surname, they are motivated to assess the analyst’s forecasts as being more credible or of higher quality because it reduces the unpleasant inconsistency between their attitudes and judgments,” said Dr Jung.

Surname favorability was found to serve as a catalyst for an analyst’s career progression.

“We found that, conditional on good forecasting performance, having a favourable surname made it more likely for an analyst to get elected as an All-Star analyst and survive in the profession when his or her brokerage house went out of business or went through a M&A (mergers and acquisition) process,” Jung added.

Surname favorability also had an impact on price drifts in the stock market:

“The speed at which stock prices reacted to an analyst’s forecasts was faster when the analyst had a favourable surname. We found significantly smaller delayed price responses.”