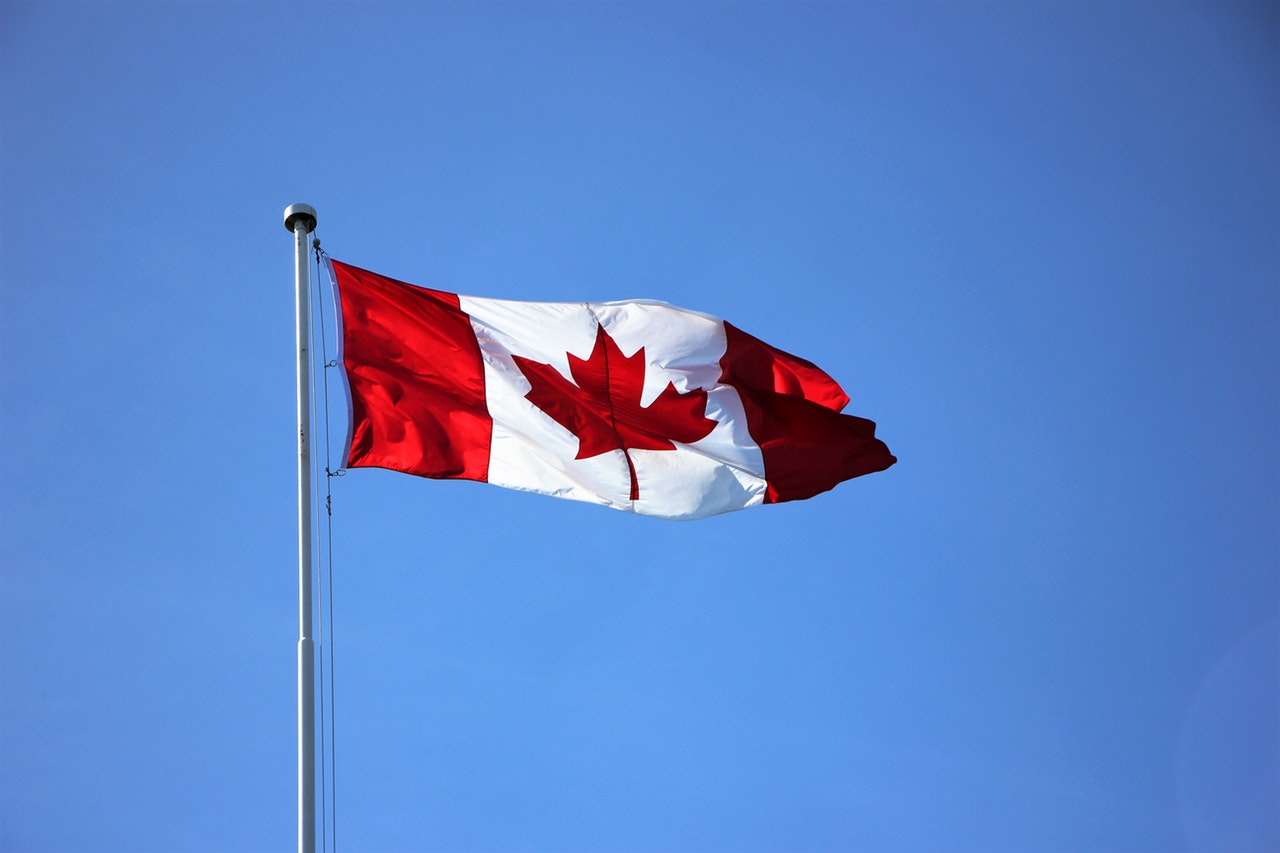 Protectionist policies in Canada that limit foreign direct investment (FDI) cost the country’s economy almost $10 billion a year, according to a new study from the University of Toronto’s Rotman School of Management.

According to the OECD’s FDI restrictiveness measure, Canada is considered to be a restrictive country – ranking above average. This is mainly due to the presence of a review mechanism, as well as significant formal restrictions on foreign ownership across basic business services sectors.

“Canada is far more restrictive than what most people would believe,” said Walid Hejazi, an associate professor of economic analysis and policy who co-authored the study with fellow Rotman professor Daniel Trefler, the Douglas and Ruth Grant Canada Research Chair in Competitiveness and Prosperity.

The researchers estimate that lowering Canadian FDI restrictions to average OECD levels would increase Canadian labor productivity by 0.79% and either boost employment by 137,400 jobs or increase annual earnings for each Canadian worker by CA$648, or $9.6 billion economy-wide. OECD stands for Organization for Economic Co-operation and Development.

According to the study, over a quarter (28%) of these gains would come from liberalizing financial, telecommunications and air transportation services.

“These are big numbers, from a policy perspective,” said Prof. Hejazi. “We anticipated that the numbers would be large, but not this large.”

Proponents of restrictions on foreign investment say that the limitations help protect the domestic industry and keep certain jobs safe. However, the study says that foreign investment and competition actually end up boosting domestic productivity by encouraging industries to be more efficient and innovative. In other words, there is a significant economic cost.

“Our protectionist policies are inhibiting innovation and productivity in the Canadian economy. As a result, Canada is losing its position globally on several metrics,” said Prof. Trefler.

The paper was published in the Journal of International Business Policy (citation below).