The History of Coffee And Why It’s So Popular…

Coffee is one of the most consumed drinks all over the world. Whether you are a college-going student or a working adult or just a stay-at-home mom, we can’t imagine our day without having a cup of coffee in the morning! However, despite its popularity, no one knows the history of coffee – how and when it was discovered, its origin, etc. 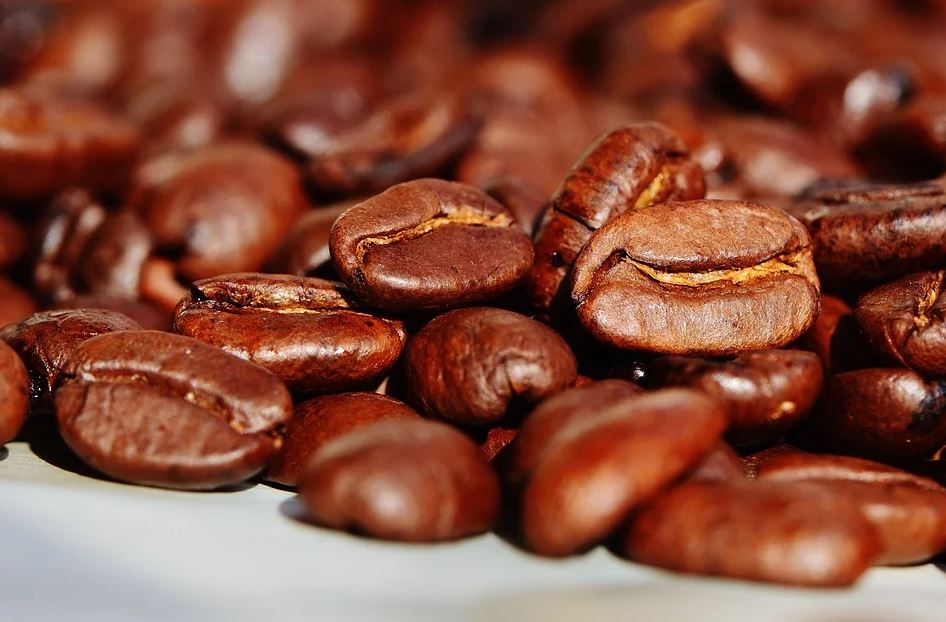 There are several legends on the origin of coffee. So if you are curious to know how this coffee becomes an essential part of our daily, then convergent coffee is the right blog for you! Let’s take a look back into the origin of our beloved drink – The Coffee!!

Ethiopian Plateau – Begining Of The Journey!

Today, coffee grows worldwide, but it wasn’t like this. Though there is no concrete evidence, it is believed that the origin of the cocoa plant dates back to the ancient forests of the Ethiopian Plateau. According to the legends, the coffee plant was discovered by the goat herder Kaldi.

Khaldi observed that his goats became energetic and couldn’t sleep at night after eating the berries from the cocoa tree. He then reported his discovery to a local monastery – where the monk Abbot confirmed his findings after taking the drink made of similar berries. Soon the word on the development of coffee spreads all over Ethiopia.

By the start of the 15th century, the cultivation of coffee plant has already been taken over the Yemeni territory. And by the end of the 16th century, the agriculture and trade of coffee were at its peak – in all significant Arabian countries, including Egypt, Persia, Syria, and Turkey.

There the coffee was not only a home drink but was also served at all the fancy and local restaurants and cafes by the name of qahveh khaneh. It was the time when coffee became a popular go-to-drink for all social activities and gatherings. At that time, the coffee houses were considered as the ‘Schools of the Wise’ – as people go there to exchange important news and information.

Within a matter of time, rumors about famous ‘Wine of Araby’ began to spread all over the world – as thousands of pilgrims visited the Holy city of Mecca every year from across the globe!

During the 17th century, coffee has already been the talk of the town in European countries – as the ‘Unusual Black Drink.’ Not everyone embraced the drink at first. Some people were afraid to try coffee and called it the ‘bitter invention.’

Despite all the controversies, the coffee houses popped open in the major cities of England, Austria, France, Germany, and Holland – replaced the common breakfast drink beverages of the time, beer, and wine.

Today, every American consumes up to an average of 3 cups daily!. Most of the population of the United States think that they can’t start their day without a cup of coffee in the morning. Although coffee reached the Arabian countries first, it is loved and enjoyed by people all over the globe!