Over 76 million bank accounts have been compromised following one of the biggest cyberattacks in history, with JPMorgan Chase, the largest bank in the United States, being hacked over the summer.

The data breach is similar to the attacks that have been made on retailers such as Target and Home Depot. As a result, many American have starting questioning the security of digital operations by large corporate companies. 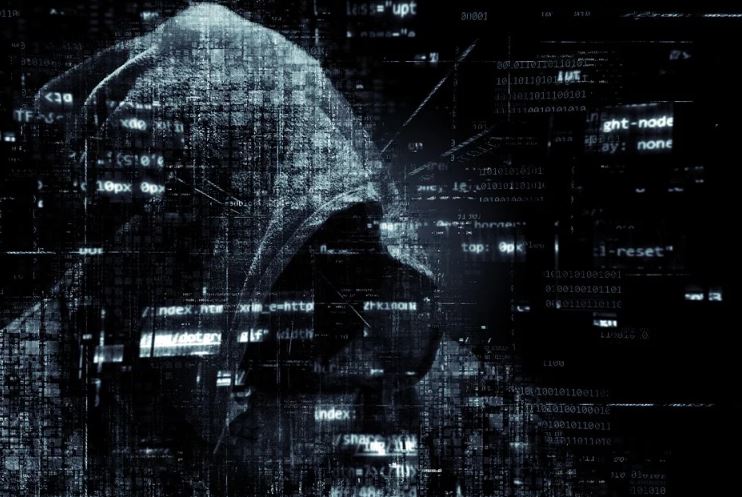 However, the information that was taken from JPMorgan includes a lot more information about their clients – not just credit card details.

“We’ve migrated so much of our economy to computer networks because they are faster and more efficient, but there are side effects,”

The hack occurred over the summer and executives at the bank originally thought that only a million accounts were affected by the breach.

However, the extent of the attack has been uncovered over the past few days, with executives reassuring customers that no money appears to have been stolen and that their information is secure.

The hackers, who operated oversees, were able to tap into the bank’s systems and access the information of JPMorgan account holders, including names, phone numbers, email addresses, and addresses.

On Thursday JPMorgan issued a regulatory filing stating that certain information was not taken, such as passwords or Social Security numbers.

JPMorgan also said that they don’t believe that there has been any fraud involved using the client’s information.

How safe are banks?

Before the attack, banks were considered to be safe from cyberattacks because of the amount of security that they use. Previous attacks on banks have never been able to retrieve such a large amount of data.

“We’re making good progress on these and other efforts, but cyberattacks are growing every day in strength and velocity across the globe.”

The breach has left some law enforcement officers confused, as the hackers did not use the information they retrieved to take money out from the accounts. Begging the question, why was the hack carried out in the first place?

Video – What is Cyber Security

Cyber security includes everything a person, company, or organization does to protect personal data and computers from digital attacks, hackers, and cyber attacks. Cyber refers to anything related to computers, IT networks, and virtual reality.