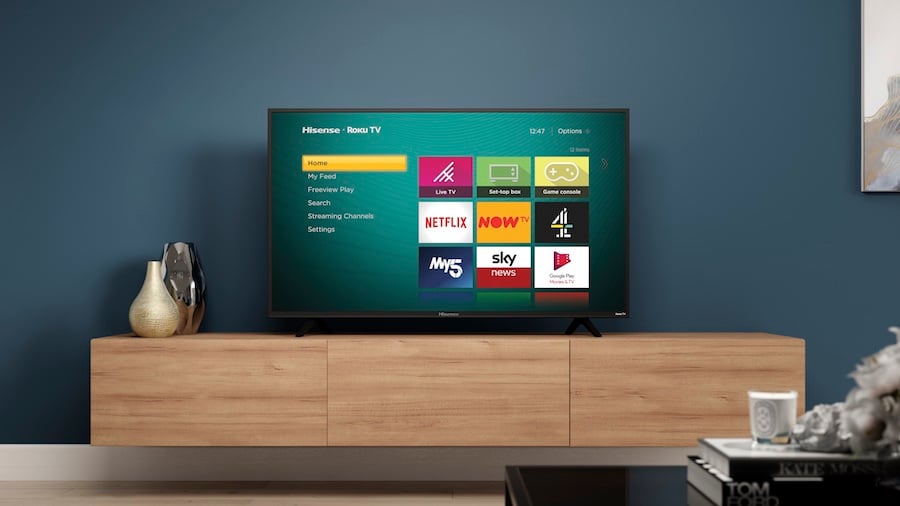 Roku announced that it is bringing its TV licensing program to Europe. The move allows manufacturers to license Roku TV reference designs and use the Roku OS to build smart TVs.

Companies such as Roku, Amazon and Google have made their operating systems and reference designs available to TV manufacturers in a battle to gain market share.

Roku is currently a leader by a wide margin in the US where its software runs one in three smart TVs.

Roku expects most TV manufacturers to license a third-party operating system in the future.

Roku CEO Anthony Wood said that Hisense is the first European Roku TV partner and is expected to launch Roku TV models in the UK in fourth quarter.

“While consumers love Roku TV’s simplicity and advanced features, TV manufacturers benefit from the low cost of manufacturing, a variety of technology options, and support from Roku. The ability to quickly bring to market a leading smart TV experience that is regularly updated by Roku and is packed with entertainment gives TV manufacturers an edge in the competitive TV business,” said Wood.

“We are pleased to bring the Roku TV licensing program to Europe and look forward to the first Hisense Roku TVs in market this year.”

According to Reuters, Wood said on the sidelines of the IFA consumer electronics fair in Berlin:

“We’re the leader by a wide margin in the U.S., and we’re just starting to get serious about international markets.”

The deal in the UK with Hisense is “is a stepping stone to the rest of Europe”, he added.