The decision comes amid heightened public concern over the information internet users share with companies while they browse the web.

Apple’s Safari browser will automatically block certain types of cookies that Facebook uses to track users. The protections will be rolled out automatically on Tuesday to iPhones and iPads and a week later to Mac computers. 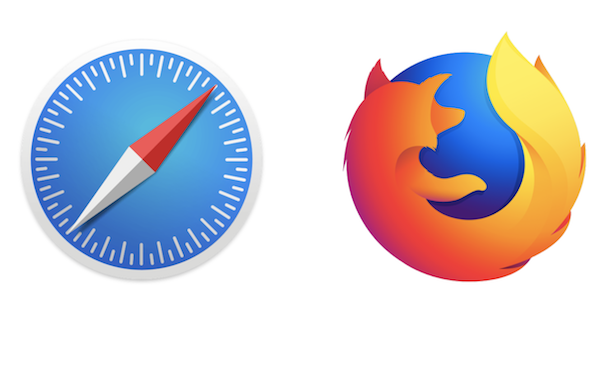 Cookies have been used by companies to remember a user’s past visits. They can be helpful for saving preferences and sign-in information. However, companies also use cookies to profile users, find out their interests, and show the most relevant ads based on the information gathered.

One of the main privacy concerns being addressed by these two browsers is the tracking of users on third party sites. Facebook servers are pinged when users visit sites with embedded Facebook “like” and “share” buttons, allowing the tech company to access stored cookies and see what type of sites a users visits to build a more complete profile of the user.

Safari intends on tackling that issue by blocking cookies on third-party sites automatically or asking a user for permission. The browser will also hide details about your device, such as the operating system used and fonts installed.

The Associated Press reports that Apple’s approach to blocking trackers is significant as it focuses on “a technique developed by tracking companies to override users’ attempts to delete their cookies.”

Firefox also has a feature that prevents tracking. On Apple’s mobile devices the anti-tracking feature is on by default. Mozilla is currently testing a rollout for personal computers. Over the next few months, Mozilla plans on releasing a series of features that will put this new approach into practice through improving page load performance, removing cross-site tracking and mitigating harmful practices.

Mozilla said in a blog post: “In the near future, Firefox will — by default — protect users by blocking tracking while also offering a clear set of controls to give our users more choice over what information they share with sites.”