US citizens will need to register online to visit parts of Europe in 2021, not a visa 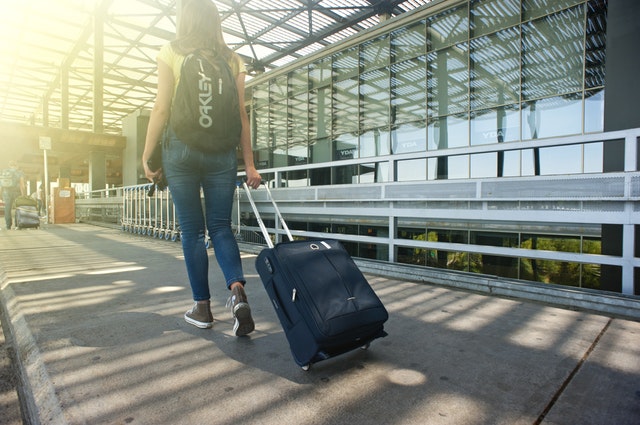 European Union officials have sought to clarify travel regulations for US citizens after a series of inaccurate reports circulated earlier this week mistakenly saying that US citizens will soon have to apply for visas to visit the area.

Last year, the EU announced it would be introducing a European Travel Information and Authorization System, or ETIAS, which requires “pre-travel screening for security and migration risks of travellers benefiting from visa-free access to the Schengen area.”

Under ETIAS, US citizens will require authorization from the European Union to visit certain parts of Europe come 2021. When arriving at EU borders travellers will need to have both a valid travel document and an ETIAS authorization.

However, it is important to note that this is not a full visa application, but only a quick online application.

The European Commission says on its website that completing the online application should not take more than 10 minutes, with automatic approval being given in over 95% of cases. It will cost 7-euro ($7.90) for a three-year authorization.

The Schengen Area is an area of 26 European states that have officially abolished passport and all other types of border control at their mutual borders.

When ETIAS is implemented, Visa-free travelers, including those from the US, will need have to receive ETIAS authorization. While some applicants are expected to be rejected, the EU expects 95 percent of people will be automatically approved. The European Union said it is adding the new requirement to improve security “to avoid any further problems with illegal migration and terrorism.”

The US currently has a similar system with the Electronic System for Travel Authorization, or ESTA. ESTA was introduced in 2009 and requires foreign visitors who don’t need a U.S. visa to register online.

“We are aware of the European Union’s plan to implement its own travel information and authorization system, similar to the U.S. ESTA, to contribute to a more efficient management of the EU’s external borders and improve internal security,” a US State Department was quoted by CNN as saying. “Each country has the right to determine its standards for entry.”

Interesting related article: “What is a Visa?“