A group of US billionaires are calling for a wealth tax on the assets of the wealthiest 0.1% 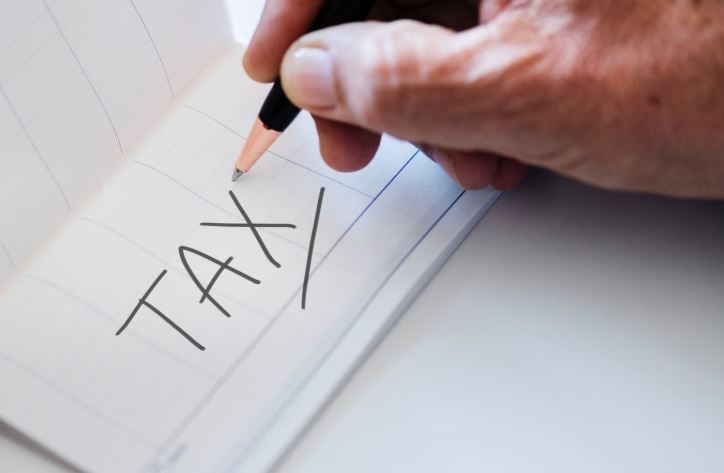 A group of some of the richest people in America are urging US presidential candidates to back a “moderate” tax on assets of the wealthiest 0.1 per cent in the US to improve inequality and climate change.

Eighteen US billionaires published an open letter on Monday morning in support of a new wealth tax to help pay for environmental, social and economic causes.

“America has a moral, ethical and economic responsibility to tax our wealth more,” they wrote.

Taxing the super-rich “would slow the growing concentration of wealth that undermines the stability and integrity of our republic,” the letter said.

Molly Munger said: “To strengthen the future of our country, we need to look for new tax revenues from those, like us, who have benefited most.”

Justin Rosenstein, co-founder of Asana, said: “Despite the enormous wealth that’s been created over the past few decades, our country has gotten farther away from an economy that works for everyone.”

The letter, which does not endorse any specific candidate, does point out that Democratic candidates Elizabeth Warren, Beto O’Rourke and Pete Buttigieg have proposed a wealth tax.

However, “some ideas are too important for America to be part of only a few candidates’ platforms,” the letter noted.

It added: “Today, major policies seldom come to pass without the prior support of wealthy elites or other wealthy interests. Division and dissatisfaction are exacerbated by inequality, leading to higher levels of distrust in democratic institutions-and worse.”